by Ryan Hart | Updated on November 23, 2018 | Post may contain affiliate links. As an Amazon Associate we earn from qualifying purchases. 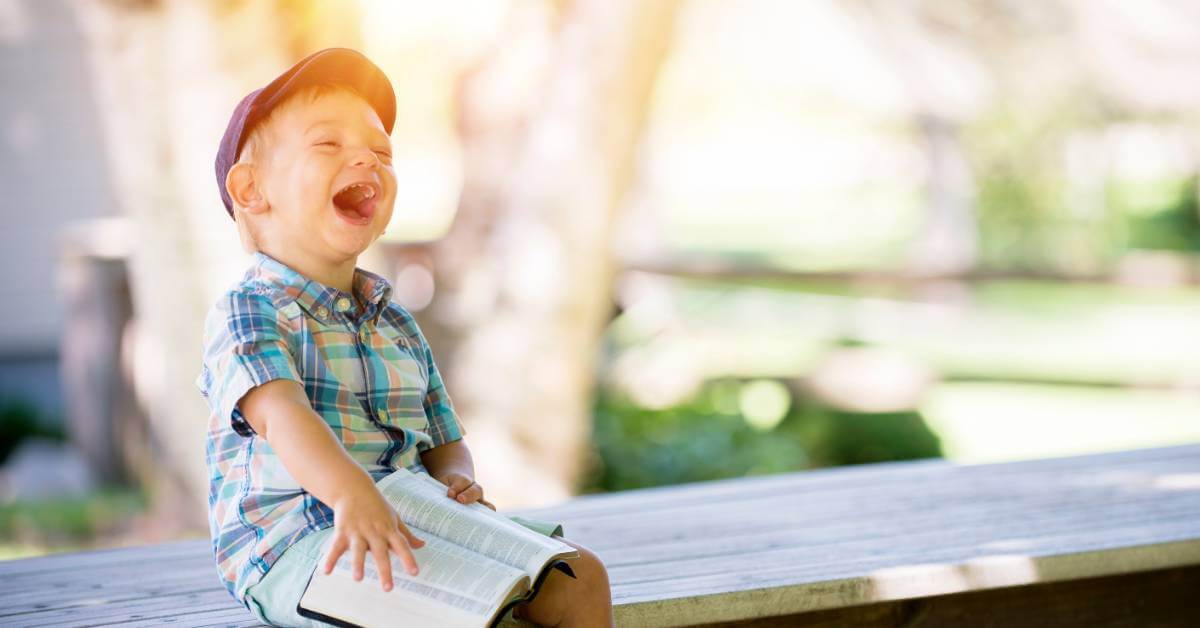 In this post you’re going to learn a few of my favorite funny bible verses.

I sorted through dozens of crazy, weird and odd scriptures to find the best verses to share with you.

…it can be hard not to giggle at some of the unexpected lessons we are taught throughout the bible.

Maybe God has a sense of humor after all?

"He said to Jacob, “Let me gulp down some of that red stuff; I’m starving.”

“A feast is made for laughter, wine makes life merry, and money is the answer for everything.”

“And there was a young man named Eutychus sitting on the window sill, sinking into a deep sleep; and as Paul kept on talking, he was overcome by sleep and fell down from the third floor and was picked up dead.”

"Would that those who are upsetting you might also castrate themselves!"

“These people are not drunk, as you suppose, for it is only nine o’clock in the morning.”

"Refresh me with apples, sustain me with raisin cakes, For I am lovesick."

"No one whose testicles have been crushed or whose penis has been cut off may be admitted into the community of the LORD."

"Your teeth are like a flock of newly shorn ewes, Which have come up from their washing, All of which bear twins, And not one among them has lost her young."

"Like a gold ring in a pig’s snout is a beautiful woman who shows no discretion."

"Better to live on a corner of the roof than share a house with a quarrelsome wife."

“Very well,” he replied, “I allow you cow’s dung in place of human excrement; bake your bread on that.”

“Now it came about after these things, that it was told Abraham, saying, ‘Behold, Milcah also has borne children to your brother Nahor: Uz his firstborn and Buz his brother.”

“Then the LORD commanded the fish, and it vomited Jonah up onto the dry land.” 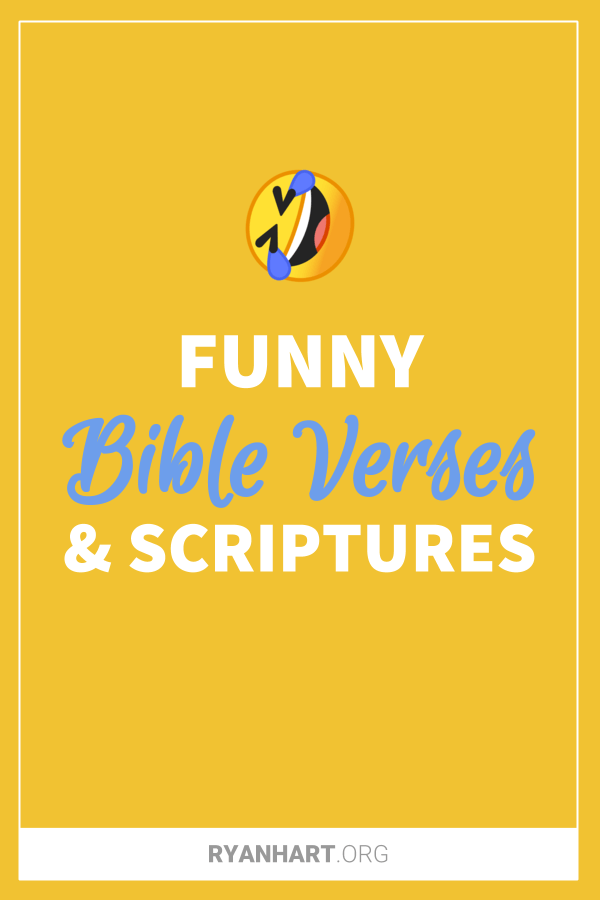 Which of these funny bible verses was your favorite?

Are there any funny scriptures I should include on this list?

Either way, let me know by leaving a comment below right now.