This is the complete guide to adultery and infidelity statistics in the United States.

In this post I’ll reveal whether men or women cheat more, according to research.

Do Men or Women Cheat More?

Research shows that one gender is twice as likely to cheat than the other in a relationship. Can you guess which one?

If you said men, you’d be correct!

While the research is clear that men cheat more than women, it’s not fair to say that all men cheat.

There are many reasons for this difference in cheating behavior between men and women. For one thing, it could be said that men have more sexual opportunities than women because they tend to work outside the home, which gives them easier access to potential partners.

Studies also show that infidelity is more likely among couples with lower levels of satisfaction in their relationship.

Percentage of married adults that cheat based on gender:

Percentage of married adults that cheat based on age:

Percentage of married adults that cheat based on religious service attendance: 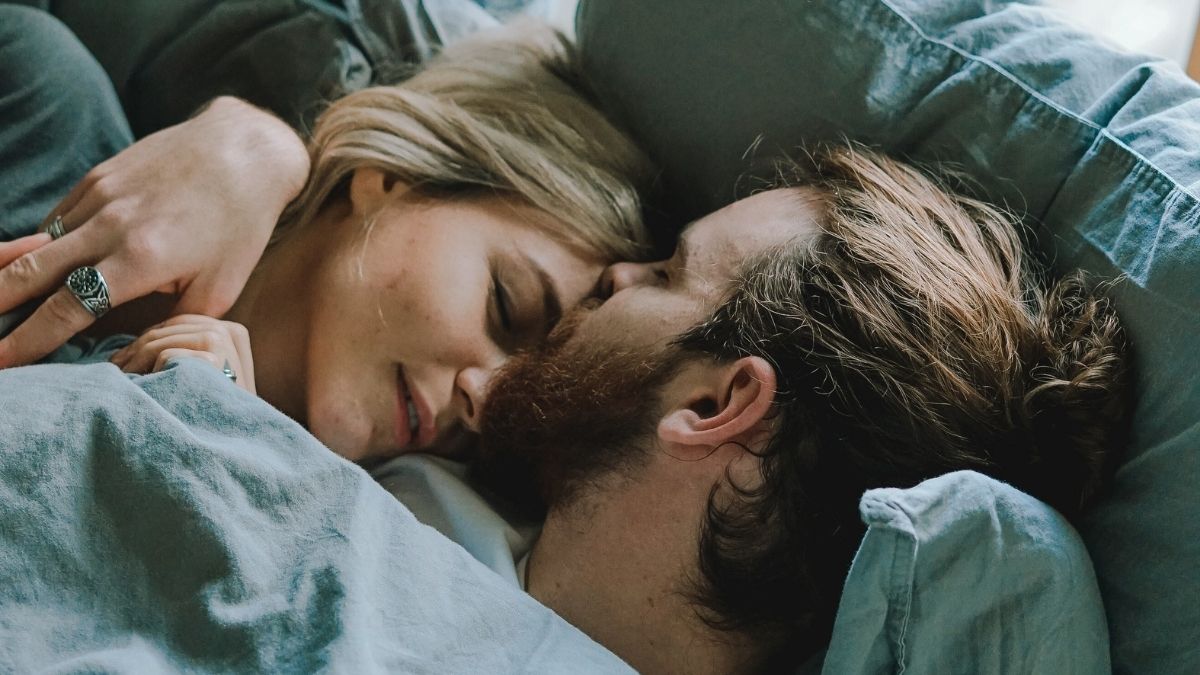 A study titled “iFidelity,” which investigated the connection between interactive technology and relationship faithfulness, defines infidelity as the act of a “married individual having engaged in physical sexual activity with someone other than their spouse, and without their spouses’ knowledge and consent."

However, research shows that most people believe infidelity begins well before a physical sexual act with another person.

Today, there are two main categories of infidelity. These include emotional and sexual infidelity.

When people have affairs, what are they after? One of the most common answers is that they are after sex, but research shows that is not the only reason.

People have affairs for many reasons. They are after good sex, sure, but also after approval, support, kindness, security, someone to talk to, someone to have a relationship with.

There are many reasons why cheaters often cheat again in a relationship. One reason is that they may not have dealt with the underlying issues that caused them to cheat in the first place.

Another reason may be that they do not feel remorse or guilt for their actions and do not see anything wrong with cheating. Finally, they may believe that they can get away with cheating again and will not be caught.

People who are cheating often want to feel wanted, loved, and appreciated. When the person they’re cheating on doesn’t notice, it feels like nothing is wrong.

Proving that their partner doesn’t care about them can cause the cheater to continue cheating in order for them to be happy.

Do Relationships Work After Cheating?

The decision to stay together or not after cheating depends on the couple. Some couples may be able to work through the affair, but others may feel that the trust has been broken and decide to end the relationship.

It is said that, despite the many difficulties and pain, relationships can still work after cheating.

Some couples may be able to move past the betrayal and rebuild trust, while others may find that the damage is too great and decide to end the relationship. Ultimately, it depends on the couple and their individual circumstances.

How to Heal After Infidelity

There are many things that you can do to heal yourself and get back on track after your spouse has cheated. It’s important to find a way to separate yourself from the situation and jealousy.

Other steps that will help you recover include therapy, getting professional advice, talking with a trusted friend or family member, keeping busy with things that make you happy, focusing on what makes you feel good about yourself, and doing things that make your routine different.

Tips on how to heal after infidelity in a marriage:

When you’re in a relationship, it’s important to be on the lookout for signs of cheating. Often times infidelity starts long before physical sexual contact with another person and can show up as emotional or mental distance from your partner.

If this happens, don’t ignore these subtle signals. Talk them over with your significant other so they know how you feel and why you are concerned about their behavior. It may not be too late to save your marriage or relationship!