What Does it Mean When You Dream About Fish?

by Ryan Hart | Updated on July 10, 2019 | Post may contain affiliate links. As an Amazon Associate we earn from qualifying purchases. 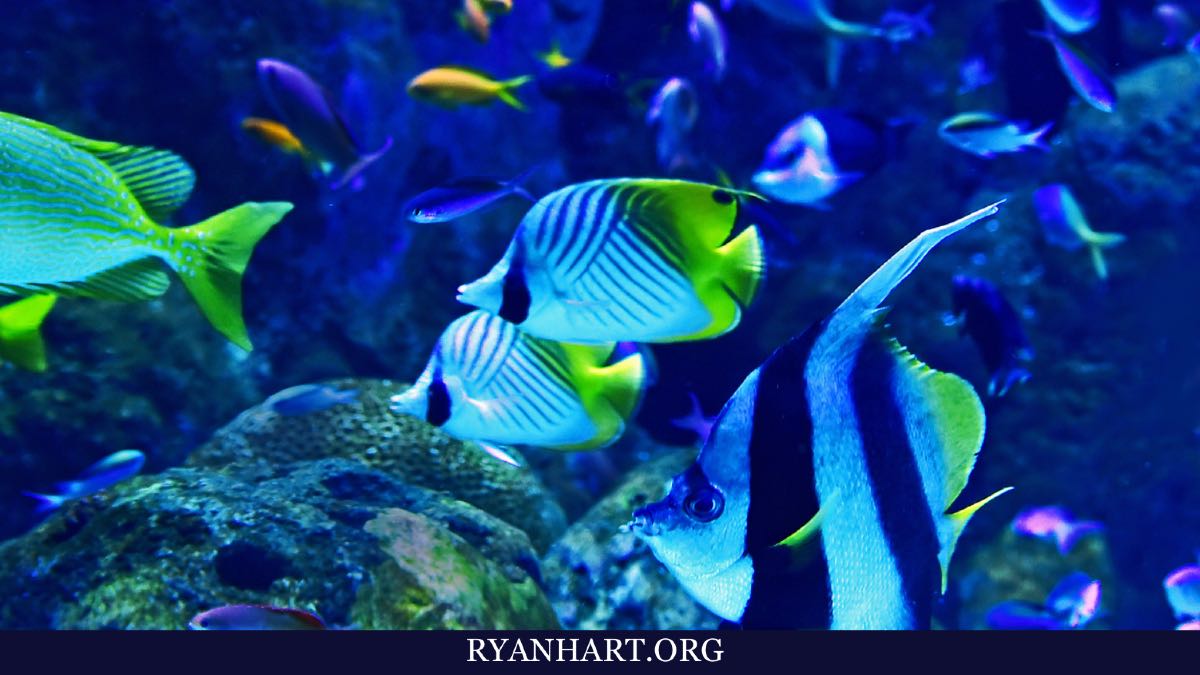 Have you ever had a dream about fish and wondered what it meant?

Lately, I’ve been having fish dreams, too. So, I did some research to find out exactly what these dreams mean.

During my investigation, I discovered there are 3 possible spiritual meanings behind having dreams about fish.

Ready to find out what I learned?

Related: What Does it Mean When You Dream About Spiders?

3 Spiritual Meanings of Having Dreams About Fish

Fish are mentioned many times throughout the Bible and are very symbolic of good fortune. When you dream about fish they can represent abundance, wealth, fertility, and forgiveness.

On the fifth day of creation, God filled the ocean with sea life, including whales and fish. He blessed them saying “Be fruitful, and multiply, and fill the waters in the seas” (Genesis 1:22 KJV).

Later, God said “Let us make man in our image, after our likeness. And let them have dominion over the fish of the sea…” (Genesis 1:26 ESV).

This is an important point to remember:

Fish are symbolic of abundance but man has “dominion” or control over the fish in the sea. This is especially important if you have dreams about catching, cooking, or eating fish.

When you frequently dream about fish, this tells me much about the struggles you are currently having. I’ll explain more below.

Here are 3 spiritual reasons why you might dream about fish:

You Will Receive a Financial Blessing 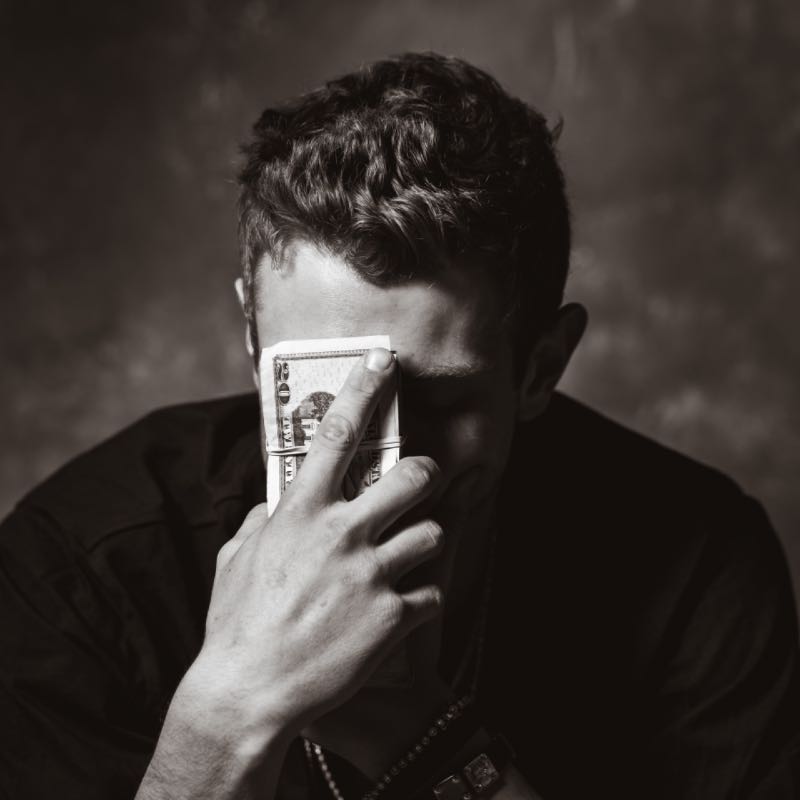 Having dreams about fish is a very good sign. In the Bible, as well as in many cultures around the world, fish are symbolic of wealth and good fortune.

However, sometimes fish appear in dreams when you are dealing with money or debt problems.

Matthew 17:24-27 tells the story of Jesus and his disciples on their journey to the town of Capernaum, on the northwestern shore of the Sea of Galilee in Israel.

When Jesus and Peter arrive, they are asked to pay the temple tax.

Not wanting to offend the debt collectors by refusing to pay, Jesus sends Peter to go fishing.

Jesus says “go to the lake and throw out your line. Take the first fish you catch; open its mouth and you will find a four drachma coin. Take it and give it to them for my tax and yours” (Matthew 17:24-27).

Seeing a fish in your dreams might mean that you will receive a financial blessing soon, just as Peter found money in the mouth of a fish.

When you have faith that God will provide during tough times, help is likely to appear in the most unexpected places.

You Are Generous with Your Time or Money 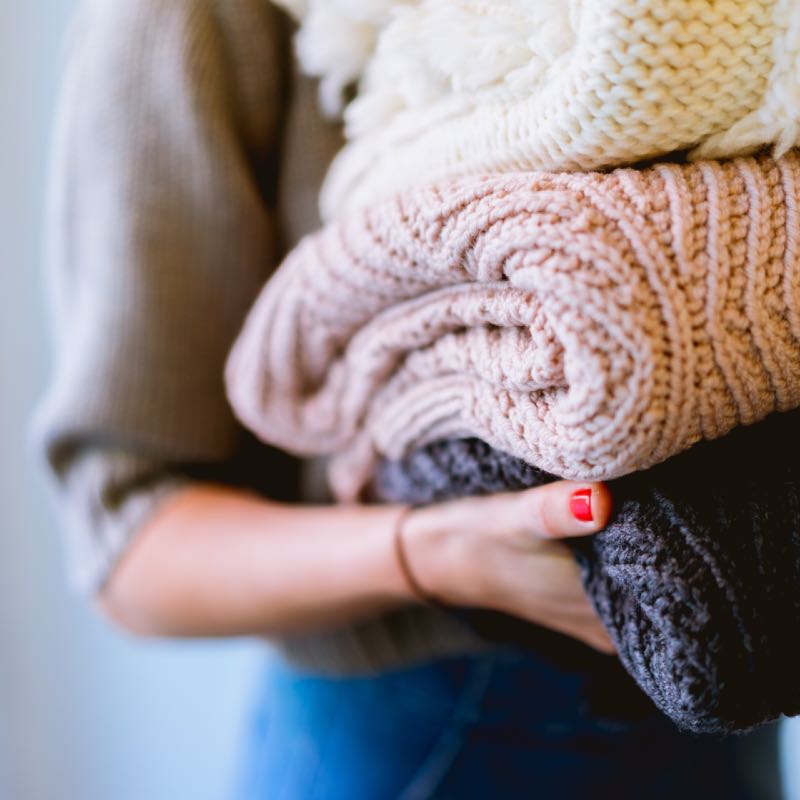 When fish appear in your dreams, this is often a sign that you are very generous with your time or money.

While you might not have as much money left over at the end of the month as you would like, you still enjoy giving to others.

Over time you have come to realize that money doesn’t buy happiness. But the feeling you get when you give to others is priceless.

Matthew 14 tells the story of how 5,000 people came from all around to see Jesus. When the day was over, the disciples were ready to send the people home to find something to eat.

Jesus ordered the disciples to feed the people. They responded that they only had 5 loaves of bread and two fish. Jesus took the food, looked up toward heaven and blessed it.

The disciples passed an abundance of food around for the crowd to eat. When everyone was full there were still 12 baskets full of food left!

This is a great example of the power of generosity. Sometimes it feels like we don’t have enough to give.

The most important part of the story to remember is that a little generosity will go a long way to helping someone else who has nothing.

You Should Forgive Someone Close to You 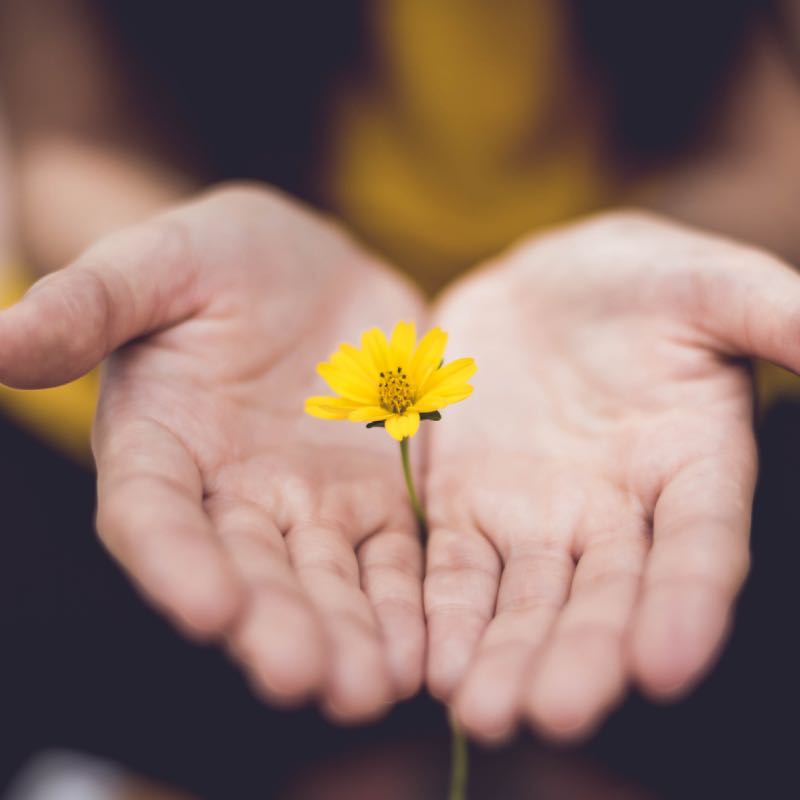 When you see a fish in your dreams it is often a symbol of forgiveness. Having dreams about fish might be a sign that you should forgive the person in your life that recently caused you pain.

It might be hard to forgive them. And you probably don’t want to.

But the fish in your dream could be a message from your guardian angel that it is time to stop feeling angry or resentful toward this person.

Maybe the person has already apologized for their mistake, but you are reluctant to forgive them.

For example, the Bible tells the story of Jonah on a ship in a rough storm. He admits that the storm is his fault. To put an end the storm all the sailors need to do is throw Jonah overboard.

When they toss him in the water, Jonah is swallowed by a large fish, where he spends three days and nights. After Jonah prays for forgiveness, God commands the fish to spit him out (Jonah 2:9-14).

In this case, the fish in your dreams symbolizes a grudge you are holding against someone else.

Maybe they’ve already apologized, or maybe not. But don’t you think it’s time that they stop suffering in the mouth of the fish?

Let the fish spit them out.

Read Next: How a Forgotten 100-Year-Old Prayer Changed My Life

When was the last time you had a dream about fish?

What do you think it means when you see fish in your dreams?

Either way, let me know by leaving a comment below right now.